We understand the impact COVID-19 is having on our everyday lives. If you're a customer and experiencing financial hardship, we have options for you. Please call us at (877) 333-9992. 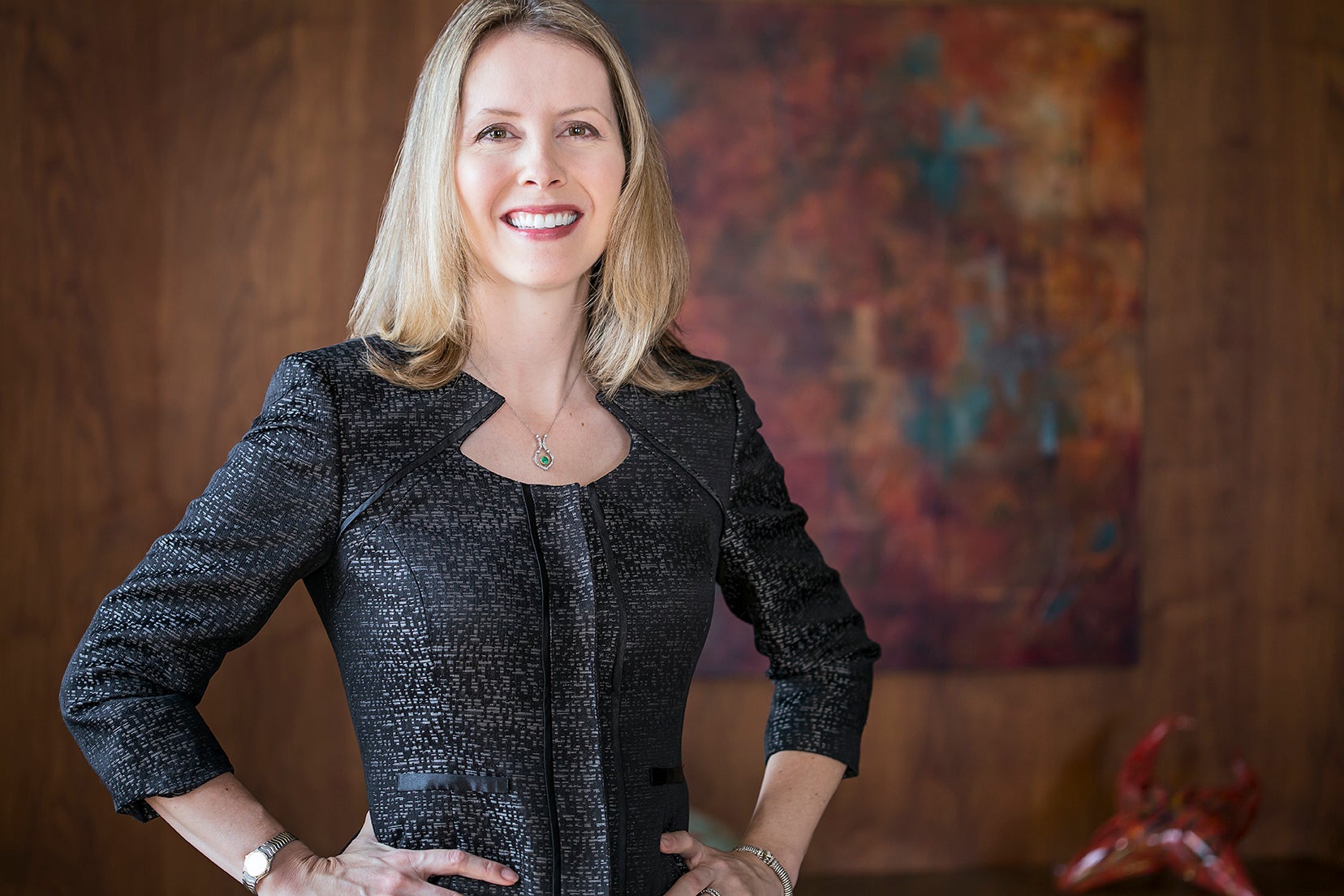 According to Jay Neal, FAIR’s President and Chief Executive Officer, “Melissa has been part of our mission from the inception of the organization. In the six years that she has served on the FAIR Executive Board of Directors she has been integral to our success in helping Floridians protect one of their most valuable assets, their homes.”

Neal continued, “Security First is known in the industry for its commitment to our state, and to its family of customers. It has a track record of developing and leveraging technology to ease the claims process. The company is also known for transparency, and of its actions speaking louder than its words. We seek out trailblazers that create and foster a positive environment and Melissa is the archetype of that leader. We’re honored to have her on our team and to recognize her on-going contributions we’ve chosen her for our most prestigious recognition, the Founders Award.”

Locke Burt, Founder, Chairman and President of Security First Insurance, and former Florida State Senator, added, “Melissa has been an architect of FAIR’s tenets. Through the organization she has also helped to provide insurance consumers in the state with affordable rates and quality coverage. She is an integral thought leader instrumental in supporting the passage of legislation that improved market efficiencies and reduced rate pressure on our fellow Floridians. Examples of legislative reforms that include her signature span: hurricane catastrophe coverage; multi-policy discounts; Assignment of Benefits; and most recently, the creation of a private flood market resulting in more comprehensive flood insurance options and allowing Floridians a choice beyond the confines of the NFIP.”

A native of Ormond Beach, Melissa’s career includes both private practice work and civil service positions. As an Associate Attorney at Foley & Lardner, LLP she built a foundation for the corporate work she’d be doing later in her career. From 2006 – 2009 she served as legislative counsel to U.S. Representative Sam Graves, and then was the primary Attorney to the General Counsel for the U.S. Department of Transportation in Washington, D.C. She holds a Bachelor’s Degree in International Studies from University of Miami as well as a J.D. from Georgetown University Law Center. She is a member of the bar associations in Washington, D.C., California, and Florida.

Outside of the office Melissa has been involved in local organizations such as the Volusia Young Professionals Group, where she served on the board for four years. She is also a past President of the Junior League of Daytona Beach and currently serves on the board of Easter Seals. Her family has also been involved in Food Brings Hope through corporate sponsorships as well as funding a house for unaccompanied youth.

The Founders Award will be presented at the 2019 FAIR Annual Gala and Benefit which will be held on October 24, 2019 at the Fort Lauderdale Marriott Harbor Beach Resort & Spa.

About Security First Insurance
Headquartered in Ormond Beach, Fla., Security First Insurance is built on more than 100 years of history and experience in the insurance industry. The company has an acute understanding of Floridians’ vulnerability to natural catastrophe. Company founder, Locke Burt, was serving in the Florida Senate in 1992 when Hurricane Andrew made landfall. It was one of the worst natural disasters in U.S. history, leaving behind more than $26 billion in insured losses and a crippled insurance industry. Locke wanted better for the state and its residents and created Security First Insurance. The company now serves policyholders living across the state, storm after storm, year after year®.

Security First Insurance has been assigned a Financial Stability Rating® (FSR) of A, Exceptional, from Demotech, Inc. and is strongly committed to improving Florida’s homeowners insurance market and initiatives that support and protect residents and communities of the Sunshine State.