Hollywood in Your Backyard 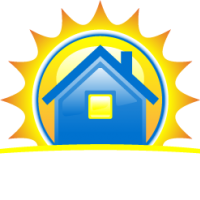 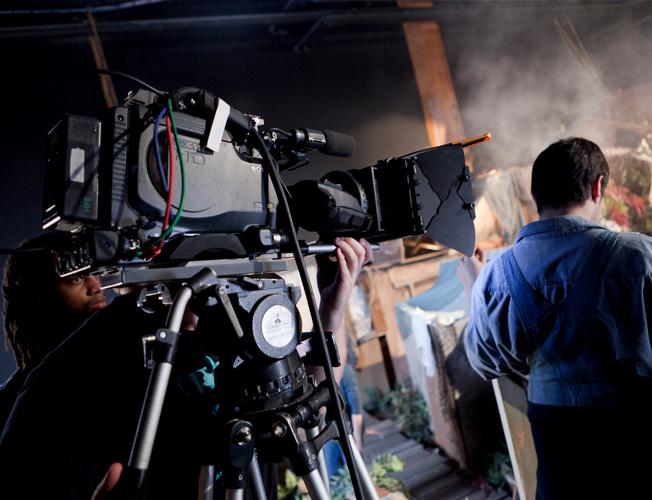 Florida is famous for a lot of things: beaches, weather, amusement parks, and so forth. But did you know that Florida is also popular for hosting film locations for several famous movies? From drama to comedy and even a few big blockbusters, these movies were all filmed in Florida. Maybe one of your favorites made the list!

Many of the scenes you see in the movie were filmed in the Orlando area as well as Daytona Beach, Deland, and Lakeland. The stadium they used to film the Mud Dogs home games were filmed at Spec Martin Stadium in Deland, Florida -- home to the Deland High School Bulldogs and the Stetson University Hatters.

This witty comedy was filmed in Miami, Florida. Famous landmarks that were in the movie include Pro Player Stadium (which has been renovated and renamed to Sun Life Stadium) and Villa Vizcaya.

The second movie to the action-packed franchise, The Fast and the Furious, was filmed in many Florida locations. Filming locations include West Palm Beach, Boca Raton, Hollywood, and even Sylvester Stalone's private mansion in Miami.

Director Tim Burton was originally going to use Burbank, California as the suburban setting of the movie Edward Scissorhands, but he decided to use the Tampa Bay area here in Florida instead. Some key filming locations include the town of Lutz and the Southgate Shopping Center in Lakeland.

This touching movie about a dog and her family shot scenes in South Florida including West Palm Beach, Fort Lauderdale, Hollywood, and Miami.

Tomorrowland is one of the more recent movies filmed in Florida. In the film, New Smyrna Beach was the Newtons' hometown. They also used the Carousel of Progress attraction at Walt Disney World for one of their scenes.

Through the years, Florida has accumulated a list of movies that were filmed here. 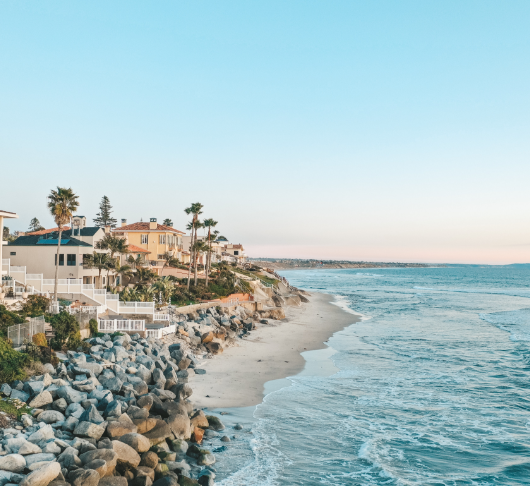 We love Florida and being a part of this great state! Find out more about what we do and how we can be there for you storm after storm, year after year® by checking out our insurance products.