We're here to help. If you're a policyholder affected by Sally, we have several options for you to file a claim. You can also review our claims process so you know what to expect after filing. 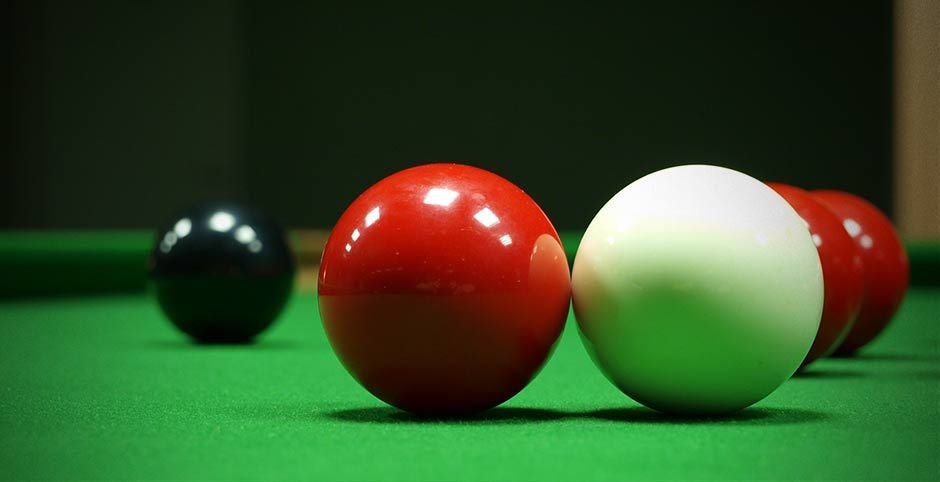 Ever drop hot coal on your sofa? Find yourself locked in a garage for a week? Accidentally shoot your television set? We all expect our homeowner’s insurance company to assist us after a fire, accident, or storm, but these customers filed loss reports for some unusual circumstances. Below you'll find unusual claims from insurance companies nationwide.

1. Ever pine to get more out of your floor? One woman felt that way – and turned her hardwood floor into a bowling alley to practice her game. She quickly found that her grand idea couldn’t spare her floors from being damaged. The owner filed a loss report with her insurance company claiming that the floor’s damage was not the result of the heavy bowling ball, but due to the hardwood not being hard enough. Like a gutter ball, zero was the result of her claim.

2. A professional gun restorer forgot gun safety rule number one – always check the chamber for bullets. While cleaning a gun he didn’t realize was loaded, this individual accidentally shot his television set.  He was able to convince his insurer the shot was not intentional and was reimbursed for his television – and received a valuable reminder about gun safety.

3. One really sad scenario involved a swan that didn’t notice that he was flying into the path of power lines. After hitting them, he was in shock (literally) and flew straight into a home, crashing through the roof and leaving a substantial hole. The claim was paid and the homeowner was able to quickly repair the damage.

4. A New York man claimed that while cooking dinner, several pans on his wood stove ignited. While trying to extinguish the fire, he threw the first pan out the door, where it (conveniently) happened to land in the backseat of his convertible. While trying to throw out the second pan outside, he tripped and the pan landed on his sofa. His house and car burned to the ground. But where there’s smoke, there’s fire – suspicious of his story, law enforcement conducted an investigation and charged him with insurance fraud.  He was left with no home, car, insurance money, and five years of probation.

5. Dogs can do some amazing things, but painting is not one of them. One homeowner left a can of paint open on her floor while redoing her walls. Her dog stuck his tail in the can and then proceeded to drip, shake, and wag paint throughout the entire house. Her insurance company paid the claim, and her dog paid with a much-needed bath and well-deserved time out.

6. One not-so-sly cat burglar managed to get himself locked in the garage of a house he was robbing for over a week. Unbeknownst to him, the lock of the garage door was broken – and the owner of the home was on vacation – so the bungling burglar was forced to endure his week-long stint in the garage eating dog food and drinking soda pop. He actually sued the homeowner for undue mental anguish – and ended up winning his case to the tune of a half million dollars!

7. Ever been bugged? One man who was so intrigued by watching a bee fly around his head became so dizzy that when he stood up, he fell over and put a nice dent in his kitchen wall.  The damage didn’t exceed the man’s deductible, and hopefully he has invested in purchasing a fly swatter.

8. One “fishy” claim came from a man participating in a competitive billiards-type game of snooker. After taking a wild shot, the ball soared off the billiard table straight into an expensive fish tank. All fish were saved and his claim was paid.

9. The owner of a rental property traveled to his property to inspect it after renting it to some college kids for a few weeks. I doubt he would have been surprised to find some empty beer cans or trash in the yard, but he was stunned when he opened the door to his home and sand poured out. The renters decided to create an indoor beach and filled the house with sand and water.  Insurance covered the claim but the moral of this story is: be careful who you rent to!

10. Washing dishes became more of a chore than anticipated for one couple whose dishwasher got stuck on high heat.  This caused the entire room to become overcome by steam, drenching their kitchen. Their home insurance provider rejected their claim, but the couple’s flood insurance covered the damage.

Hopefully you never find yourself in one of these situations, but it’s always a good idea to examine and understand your existing home owner’s insurance policy. Keep in mind, of course, that all insurance companies have their own policies and claims review process. The above stories are not representative of any particular insurance company, nor are they a guarantee that a similar situation would have the same outcome. Still, it doesn't hurt to review your insurance policy. Check for things like actual replacement value for items, amount of coverage in place, and whether or not you have purchased flood insurance. If you have a strange claim story please feel free to share it below.