Our phones are temporarily down. Please view alternative contact options. 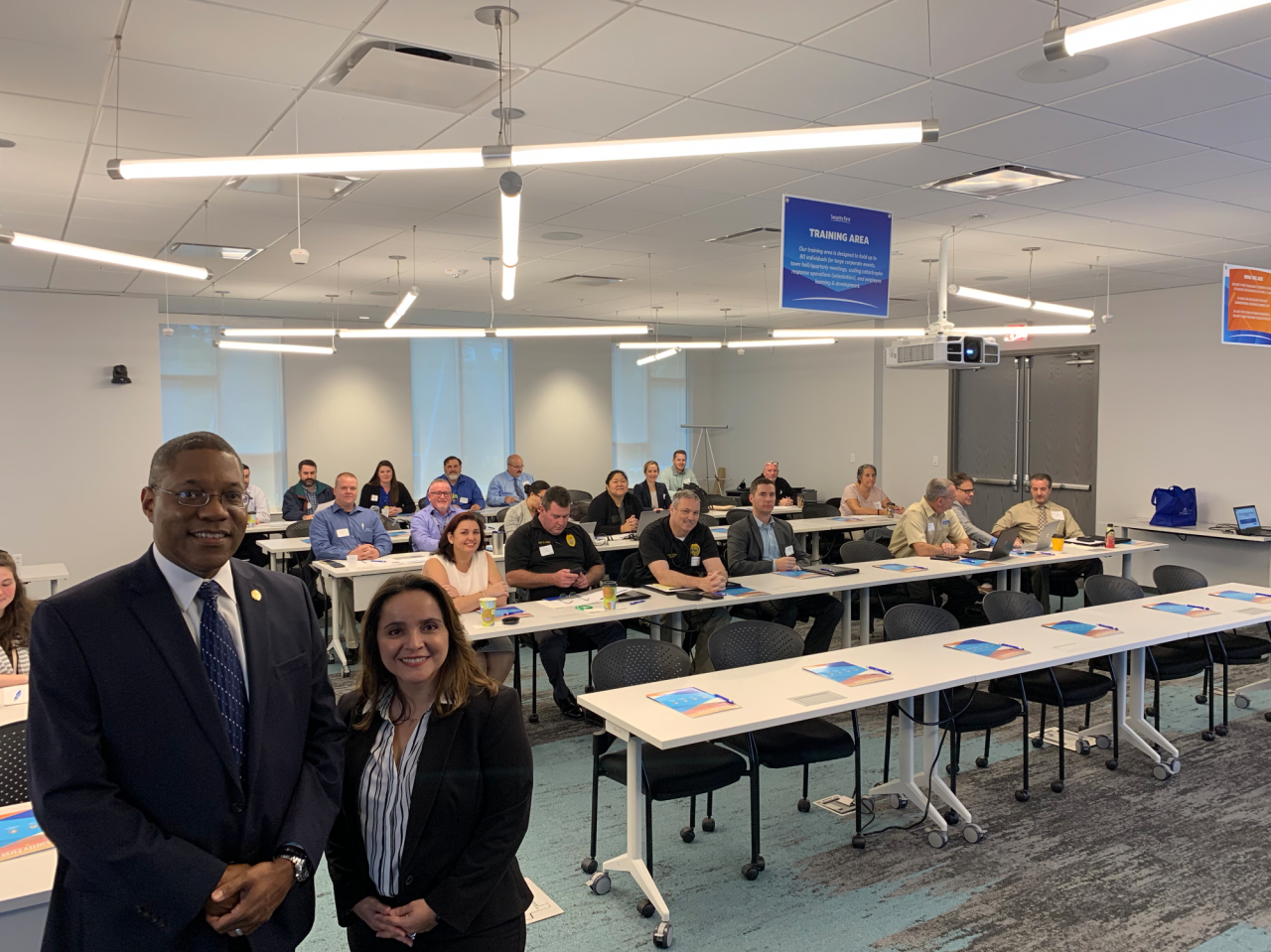 The workshop provided training by six different experts who highlighted recent trends in fraud and provided information on how to detect and report insurance fraud. “There are very different types of insurance fraud, not all fraud looks the same, not all fraud is an arson,” said Austin Flickstein, an attorney with Bressler Amery & Ross and one of the experts who presented at the workshop.

When thinking of insurance fraud, most consumers think of arson and intentionally setting a home on fire. And while manufactured damage is a type of insurance fraud, there are many other ways people commit fraud, such as citing more damage on an insurance claim than what actually occurred or providing incorrect information that misrepresents the property on the insurance application. There are also very well organized groups who are offering to inspect roofs for Hurricane Irma damage almost three years later promising that they can get homeowners a “free roof.”

According to the Federal Bureau of Investigation (FBI.Org), the total cost of insurance fraud (non-health insurance) is estimated to be more than $40 billion per year, costing the average family $400 to $700 in premium increases per year. “Insurance fraud is a serious problem in Florida that’s costing everyone.   We need to come together and educate consumers to identify and report the different types of insurance fraud that are occurring regionally,” said Sandy Ferrer, Director of Special Investigations at Security First Insurance. Ferrer lead the creation of the workshop and has plans to continue to host events that help the industry better fight fraud at the community level. “Our new building makes it easy for us to host events like this and serve the community in different ways beyond insuring homes,” she added.

Employees at Security First Insurance are required by law to report any suspicion of insurance fraud. It’s the company’s goal to take our knowledge of insurance fraud and share with the public so others are better equipped to spot suspected fraud and report it to the Department of Financial Services’ fraud hotline (800) 378-0445. As part of the state’s anti-fraud program, consumers could be eligible for rewards of up to $25,000 for information leading to an arrest and conviction.

Headquartered in Ormond Beach, Fla., Security First Insurance is built on more than 100 years of history and experience in the insurance industry. The company has an acute understanding of Floridians’ vulnerability to natural catastrophe. Locke Burt was serving in the Florida Senate in 1992 when Hurricane Andrew made landfall. It was one of the worst natural disasters in U.S. history, leaving behind more than $26 billion in insured losses and a crippled insurance industry. Locke wanted better for the state and its residents and created Security First Insurance. The company now serves policyholders living across the state, storm after storm, year after year®.