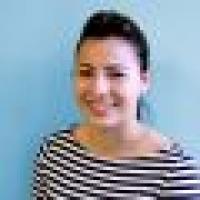 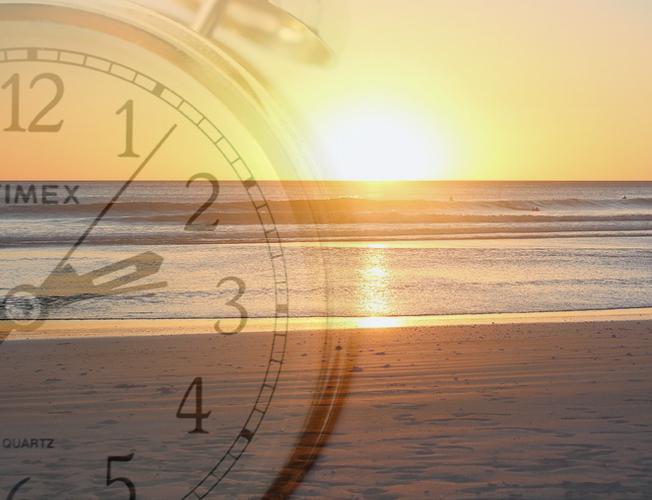 It’s that time of year again! The time to spring your clock forward and "lose" an hour of delightful sleep. But we also get to enjoy an extra hour of sunlight and maybe take that walk after work we’ve been postponing because it’s too dark when we get home. Whether you dig daylight saving time or dread it, here are some facts that you may not know.

3. Hawaii and most of the state of Arizona don’t follow daylight saving time. Also, four of the U.S territories don’t observe it either. These places are Guam, Puerto Rico, Virgin Islands, and American Samoa.

4. In the whole world, about 70 countries follow daylight saving time. However, the majority of the countries near the equator do not adjust their clocks an hour forward.

5. Daylight saving time isn’t the phrase used around the world.  Some countries refer to it as “summer time.”

8. For decades, candy manufacturers tried to lobby for a daylight saving time extension for Halloween in the United States. They wanted this extension because many young trick-or-treaters weren’t allowed to go trick-or-treating after dark.

9. Furthermore, studies showed that children’s pedestrian deaths are four times higher on Halloween than on any other night of the year. Because of these studies, a 2007 law was passed to extend daylight saving time to the first Sunday in November.

We hope you enjoyed these daylight saving time fun facts. If you know any facts we missed, please share below. Also, how do you feel about having to switch the time twice a year?

Related Post:   How to Prepare Your Body and Mind for Daylight Saving Time